Keep on keeping on… 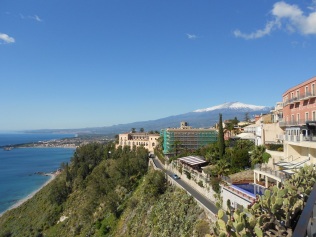 It’s over a month since Caroline and I returned from Sicily, but it seems longer, largely because things became rather hectic when we got home following a phone call whilst we were away.

There’s been quite a lot to think about since then – my boss Rob had been taken ill and passed away aged 34 just  after a holiday with his family.

The news hit everyone that worked or knew him or were customers at the shop and many have paid their respects to him and offered condolences.

One thing is for certain though – with this and other news we’ve had recently concerning family and acquaintances,  we’re going to keep on keeping on and enjoy life to the full!

Life really can be too short sometimes…