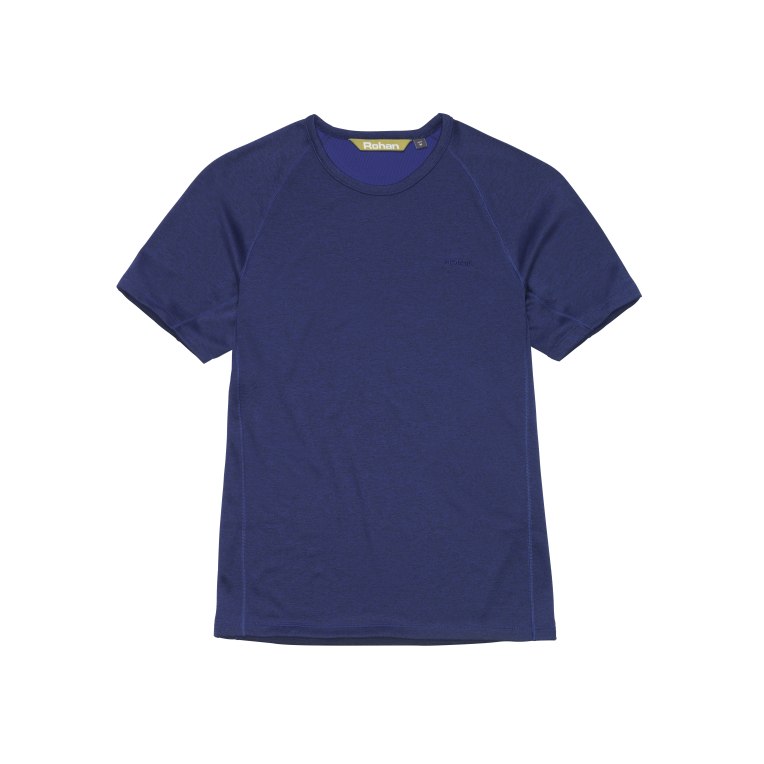 If you’ve read Packing Lists below, you’ll have noticed that there is no ideal packing list to follow, largely because of the variables between each trip and your own foibles when it comes to packing.

Caroline and I have different approaches when it comes to packing – she will pack the day before (unless she’s on shift) and do the whole lot in one go.

I do the list about a week before, loosely pack the bag a couple of days later and then pull it all out and throw some things out and put others in depending upon whether the forecast is going to be good, bad or totally rubbish…

For the most part, my packing list for a week away is about the same as it is for a fortnight and it would also be applicable for a trip lasting a month or more.

It’s not far removed from the contents of the bag in the car when I first moved to Yorkshire – and based myself in a tent on a site near Skipton for the first six weeks down here.

On that occasion, I had to pack both work clothes for the store I was managing at the time and casual stuff too. It was also early Autumn, so some cool weather clothing had to be considered, as did stove, pans, food, a three season sleeping bag and a decent semi-geodesic tent.

If it’s an overnight or a weekend trip in a hostel, guest house or hotel then the bag is either an elderly Lowe Alpine 20L climbing pack or a large – 15L – Healthy Back Bag.

Clothes are usually what I’m stood up in with a spare t-shirt, dress shirt and spare socks & undies in the bag. The trousers are usually a dark colour and made from a fabric that can be sponged clean if they’re splashed with drips of gravy, bolognese, chilli or curry sauce or have been attacked by low flying red, red wine.

My jumper is usually a fleece zip neck and if the trip is in a cool or cold month, then there’s a Berghaus or Peter Storm fleece gilet on too (if it’s really cold then a down gilet by The North Face or a synthetic gilet by Patagonia takes the place of the fleece one). Under the jumper is usually one of those Rohan Core Silver t-shirts…

Travel jacket is usually a decent waterproof with a hood in the collar.

This has been an ultralight one in the past, but both have just died last year (after about five-six years of hardish use) and have been replaced with slightly heavier duty ones by Berghaus and The North Face.

The Berghaus RG Gamma is a longer length jacket that suits smarter places while The North Face Resolve is a shorter, more casually styled jacket.

If it’s cool and likely to be dry, then the waterproof jacket is swapped for a soft shell, typically an Elixir lightweight soft shell by The North Face or one of the same brand’s discontinued heavier models that has a hood attached to it.

If it gets really cold and is dry then a down or Primaloft filled jacket is used instead. I’ve not had too many problems with wet down jackets, but there are now some down items around that can resist wetting without having to resort to the use of a heavier waterproof shell on the outer surface as a means of resisting damper conditions.

This combination of different clothing works well, because it’s invoking layering principles to keep you comfortable, warm and dry. The more layers you wear, the warmer you are as air is trapped between each of these layers. As the air warms up, you feel that little bit toastier.

If it’s a week, fortnight or longer away, the rule of threes starts to apply for the contents of a slightly bigger bag such as the Osprey Farpoint 40 I’m using at the moment.

Three t-shirts, socks and undies (one to be worn next, one washing and drying and one that’s clean and ready to air) go in the bag along with a spare pair of trousers, spare shoes, boots, Crocs or sandals as appropriate.

There’s a minimalistic wash kit – hotel stuff’s used for showers etc if it’s provided rather than using my stuff – and there’s a large and a small travel towel in there too.

The travel towels are obvious, but, as I’ve mentioned before, they also come in useful when it’s clothes washing time as damp clothing can be rolled up inside a towel to get moisture out before being hung out to dry.

Personal meds are included along with paracetemol, indigestion tablets and a few sachets of recovery powder. All are for my personal use as I’m aware of the legalities of handing meds over to someone else to take – Caroline’s a nurse and even she takes her own paracetemol with her in case she needs some.

The BIG disclaimer here is that you should respect ALL medications and be fully aware of the medication’s properties, dosages and potential side-effects or pitfalls. I’ve had to deal with overdoses during my days of helping to look after a student hall and they’re not pretty sights… Let common sense prevail at all times (the joy of doing liability law as part of my degree course…)!

As I’ve mentioned before, we’re not big on taking tech things, but we know a few who do. Some have even packed their tech stuff before realising in the departure lounge that they need a guidebook for the place they’re heading to and that it may be a good idea to tell their bank that they’re leaving the country for three months or more!

A book or a Kindle’s fine for us – Caroline packs a smartphone, I don’t. And let’s face it, it’s not that long ago that smartphones, tablets or netbooks didn’t exist!

So what do we pack when we go camping?