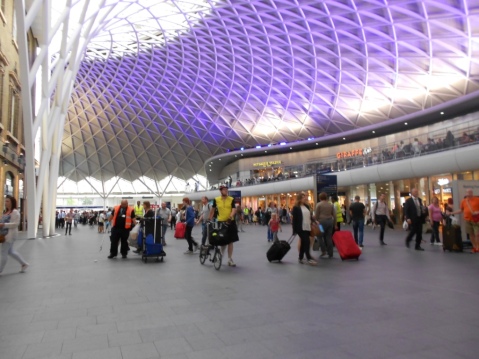 It’s Julien Temple’s ‘London – The Modern Babylon’, a fascinating documentary about London since the beginning of the 20th Century. It’s a mix of archive material from the BFI (British Film Institute)library, interview footage and clips from various films too. And it has a cracking soundtrack too… starting with The Clash and London Calling.

Will be watching it as it goes out, even though there’s a DVD copy on the shelf in the lounge.